Ilsoo was born in Korea and immigrated to Canada in 1967. She began to paint in 1998. After retiring from her nursing career in 2002, Ilsoo continued her studies at UBC and received a bachelor’s degree in Art History, Visual Art and Theory, as well as an art teacher’s diploma in 2006. Many of her works are included in private collections in Korea, Australia, the United States and Canada.

Ilsoo is a multimedia artist who has been involved in numerous solo and group exhibitions. Her works involves personal identity and expression, as well as themes within the context of Korea and Canada. In recent work she has been addressing the question of cultural identity and in this process a new synthesis is emerging in her own individual disciplines, which include painting, sculpture, printmaking, video and digital imagery, performance art and installation works.

Ilsoo’s works are grounded in the natural world, but she looks beyond the scenic to search for symbols and meaning in all that she encounters. Her style is representational, with special attention to colour, texture and form. Ilsoo has been featured in a number of media, including Senior Living Magazine, CHEK TV and YouTube. 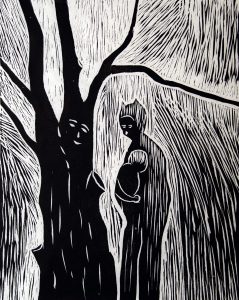 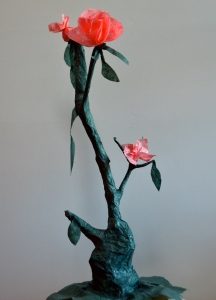 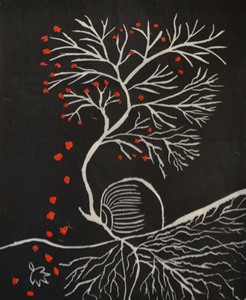